With us you will see the most beautiful metro stations in Moscow built under Stalin: Komsomolskaya, Revolution square, Novoslobodskaya, Mayakovskaya. Our guide will tell fascinating stories and secrets hidden underground, urban legends and funny stories. How many babies were born on the Moscow metro? Where is the secret Metro 2? How deep is the Moscow metro? And where did Stalin give his speech in November 1941? Join out Metro tour and find out! On our Moscow Metro Tour you’ll see the stations:
Revolution Square, with magnificent sculptures of the Soviet people
Kurskaya Station Lobby, the Hall of Fame of the WWII
Komsomolskaya, with impressive mural mosaics of Russian glorious victories
Novoslobodskaya, with the stained glass, although under the ground
and many others!.. 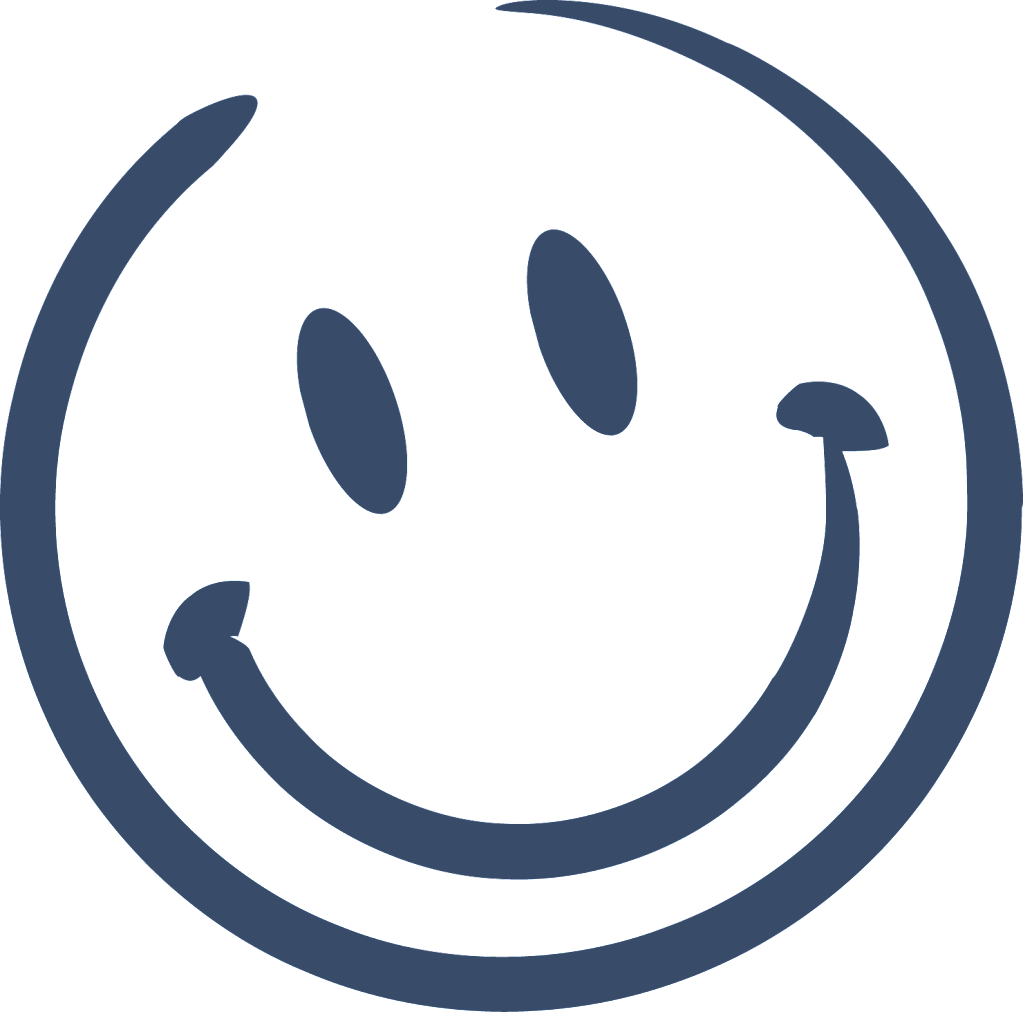